From the Netherlands to Maryland: SPEXone comes to Goddard

The planning of a NASA space instrument usually follows a standard checklist:

And even if things go well, one thing can change all that planning, especially a pandemic.

Despite the obstacles, this past March members of the PACE (Plankton, Aerosol, Cloud, ocean Ecosystem) mission, in coordination with its partners, successfully collected the SPEXone instrument as it landed at Dulles International Airport from the Netherlands.

The SPEXone instrument is delivered and taken off the plane at Dulles International Airport. Photo credit: Michael Starobin/NASA

What is SPEXone? It's a multi-angle polarimeter or space instrument used for measuring the amount of light received from a given source as a function of its state of polarization.

After arriving on a commercial flight and clearing customs, it made its way to Goddard where it will be further tested and eventually integrated onto the PACE observatory, where it will ultimately complement two other instruments. 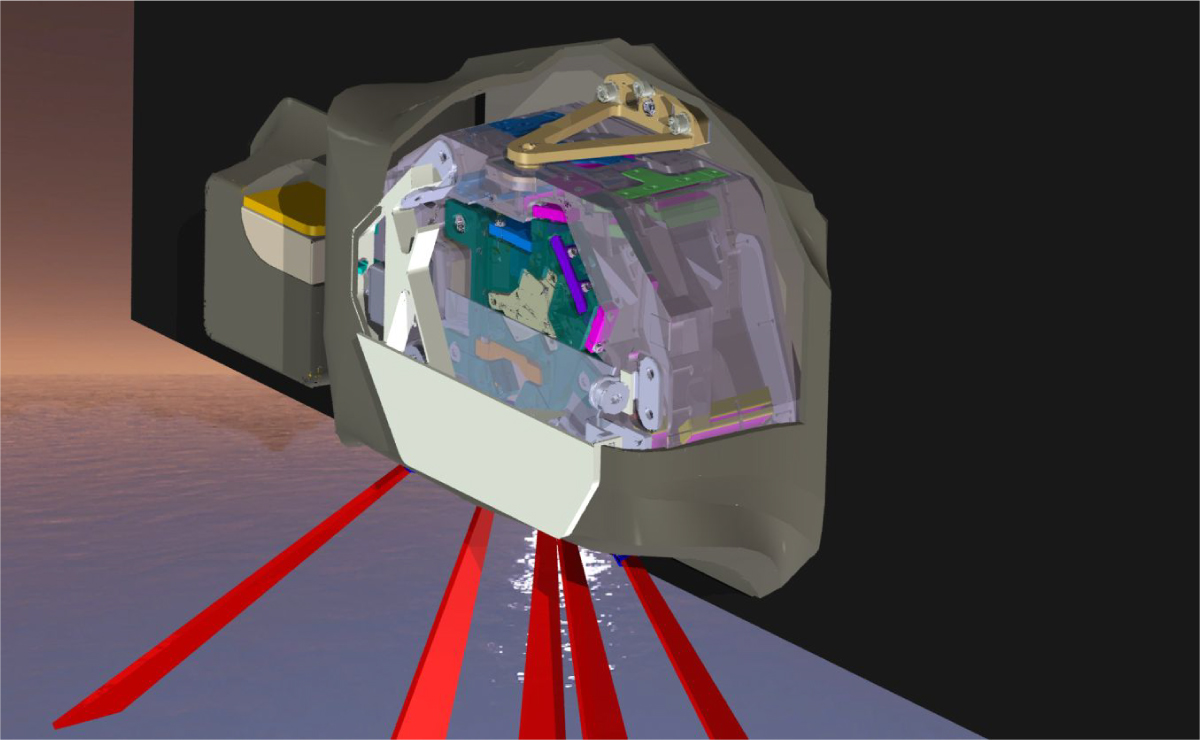 PACE, which is slated to launch in late 2023, will be used to study how our ocean and atmosphere are responding to Earth's changing climate. Researchers will use it to assess ocean health by measuring the distribution of phytoplankton. SPEXone will contribute by characterizing properties of clouds and atmospheric aerosols, which are small particles such as sea salt, desert dust and urban soot. 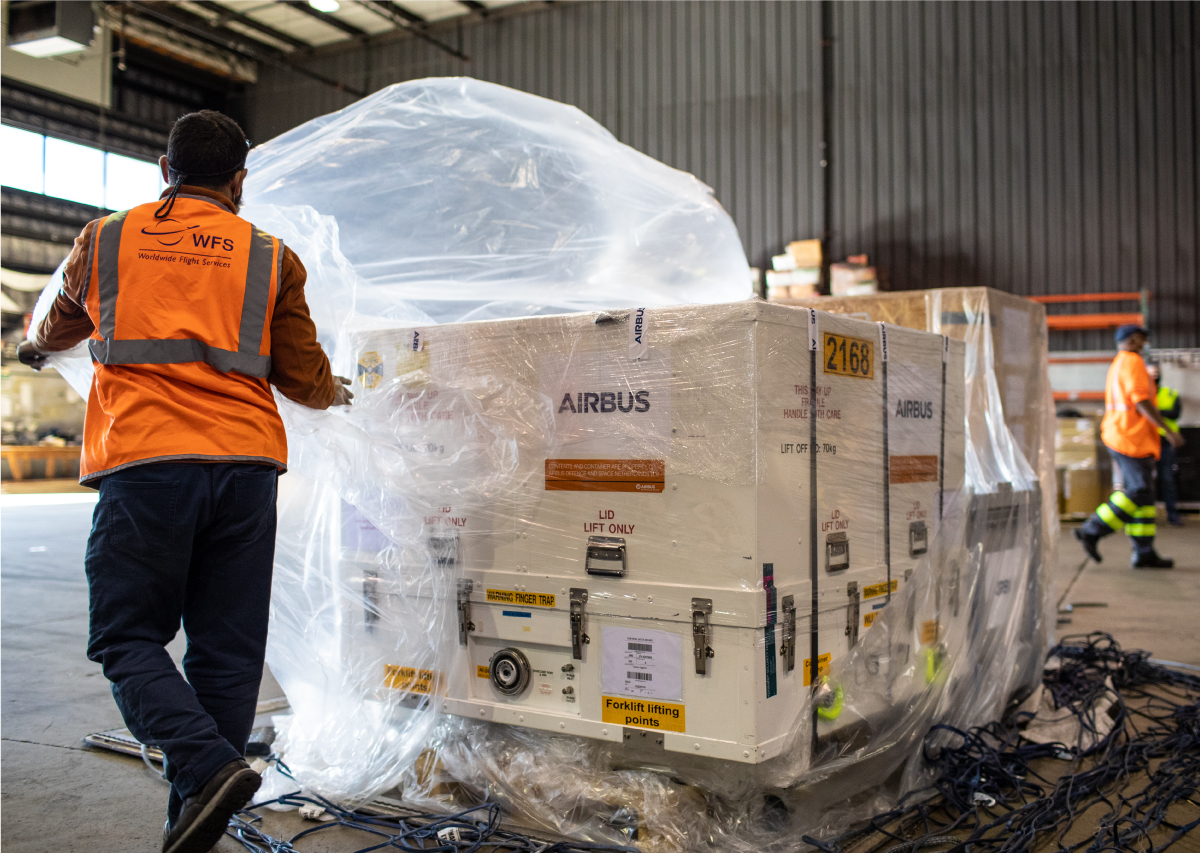 SPEXone was built in the Netherlands in partnership with Airbus Defence and Space NL and the SRON Netherlands Institute for Space Research.

During those meetings, both teams were attempting to navigate international travel changes brought on from COVID-19.

"This whole process took a lot of collaboration and a bit of creativity," Hsieh said. 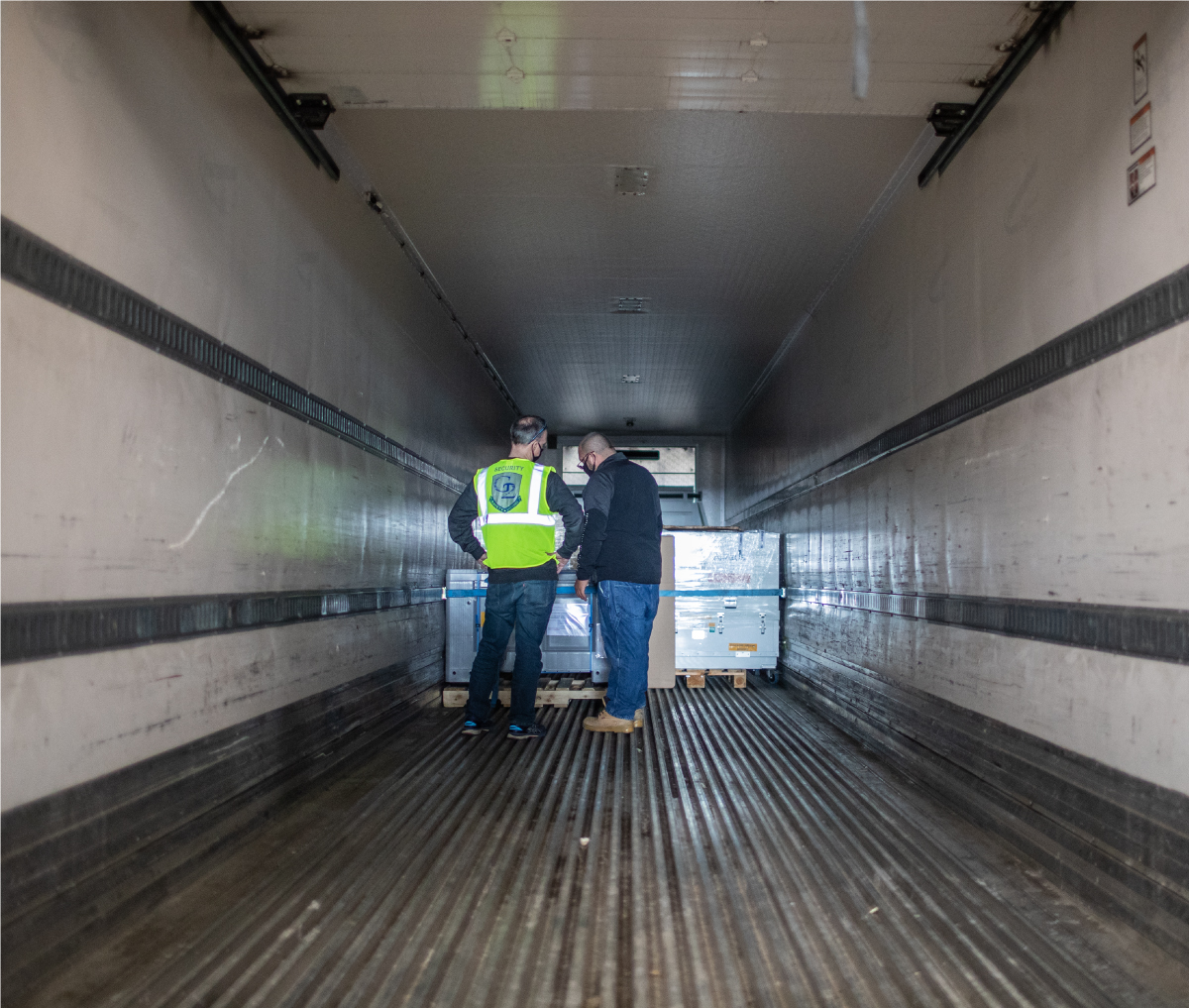 To accommodate the instrument's delivery, many changes were implemented. For instance, science teams checking and preparing the instrument at Goddard had to work at staggered times. A Dutch official flew in a week early and quarantined to be present for the instrument's hand-off.

Those working with the concept of SPEXone aren't surprised by its unconventional journey, according to Adam Matuszeski, a systems engineer who helped with its development back in 2016.

"At the time it was a partly contributed instrument where we were going to provide detectors and a thermal system. It was all going to come together and be the one polarimeter for PACE," Matuszeski said.

Due to funding and budget constraints, the mission architecture went through a series of changes.

The team looked at having a Canadian coastal imager on PACE. Members also talked to the Indian space agency about developing a new polarimeter. Ultimately, PACE couldn't accommodate another big instrument. It looked like PACE might become a single-instrument mission.

Things finally changed when PACE members started talking again with Airbus and SRON and worked out a way to develop SPEXone as a smaller, fully-contributed version of the original instrument. Once that approach was worked out, Matuszeski said things came together. The PACE mission now has three instruments, including a second small polarimeter built by the University of Maryland, Baltimore County which complements beautifully the measurements provided by SPEXone. 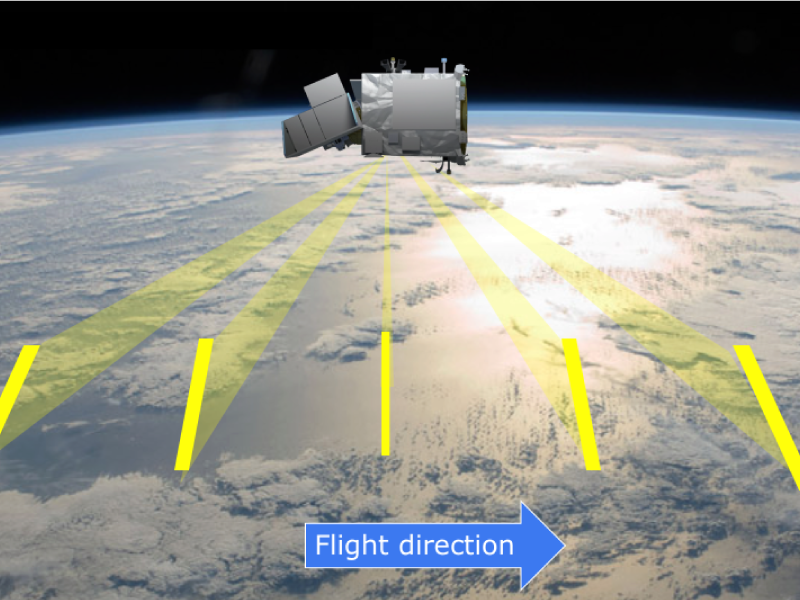 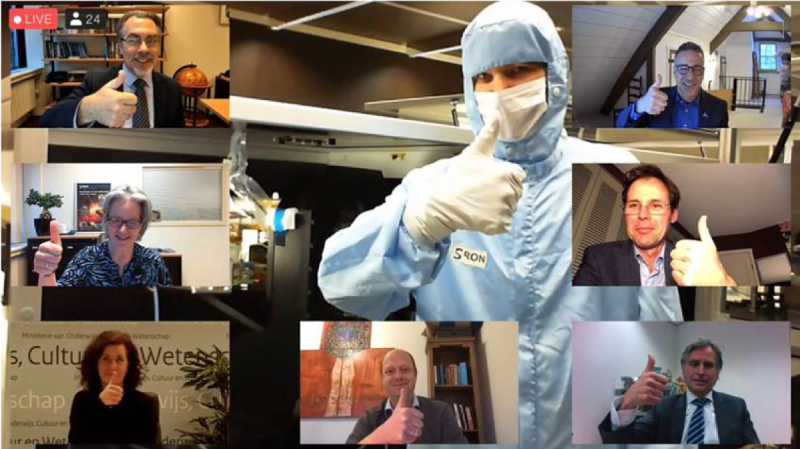 SPEXone is good to go!