Right before Hurricane Katrina hit the Gulf Coast, Susanne Craig decided to pack up her beachside home a little earlier than expected as she prepared for a road trip to Halifax, Canada to start a new position as a scientist at Dalhousie University's Oceanography Department.

Her husband had just boarded the last flight from Scotland to help her with the move.

"I think we left at 10:00 pm and it was eerily quiet. By the next morning, the place was consumed," she said.

For Craig, her journey to NASA and the PACE mission has been filled with ROSES, great mentors, and a few surprises.

As a USRA senior scientist at NASA's Goddard's Ocean Ecology Lab in Greenbelt, Md, she helps lead in the development of the PACE (Plankton, Aerosol, Cloud, ocean Ecosystem) Earth-observing satellite. Set to launch at the end of 2023, PACE will continue to advance observations in global ocean color.

In addition to helping lead the PACE team, Craig's research was also recognized for its excellence last year, when she and her team were awarded a NASA ROSES grant.

"It's called ROSES because they release the grant opportunities on the 14th of February - Valentine's Day," she said.

ROSES or Research Opportunities in Space and Earth Sciences are a series of grants that encourage Earth scientists to pursue a themed scientific area of study.

Craig's idea was developed for NASA's ocean biology and biochemistry theme, which sought proposals that focused on researching how new technologies, like those being developed for PACE, would help scientists better understand an ever-changing ocean ecosystem.

"PACE will allow us to see the ocean in all its glorious colors - or hyperspectrally. Previous ocean color sensors have only looked at a handful of wavelengths," she said. "We're seeing how new technology could be used to better understand ecological processes in the ocean and even how climate change could be impacted by those changes."

Through the grant, Craig and her team are researching how new mathematical approaches can be used when deciphering satellite data.

"For the longest time, we've been using classical approaches to retrieve information on ocean color from satellites. It turns out those classical math approaches can be limited," she said. "As we move forward as a community and begin to work more and more with data scientists, we found that new approaches, which embrace artificial intelligence and machine learning, actually do a good job of disentangling data from satellites and help us better understand things like climate change."

This was the second time Craig received a ROSES recognition. Her first proposal, which focused on an early version of the PACE mission, was accepted while she was working in Canada.

"I applied knowing I wouldn't get any monetary value," she said. "I had enough ongoing research and support to do it on a no-cost basis. I actually proposed the seed or 'baby idea' of what I'm doing now."

Growing up, Craig said her love of science started young. She was obsessed with animals and always looked forward to the latest David Attenborough documentary.

Through mentorships, Craig developed an interest in phytoplankton as well as using the power of math to make connections. As a physicist, her studies have taken her to many places to conduct research, including the Gulf Coast, Canada, Europe, and NASA.

She's excited about what she and her research team will accomplish as they get ready for PACE to launch. 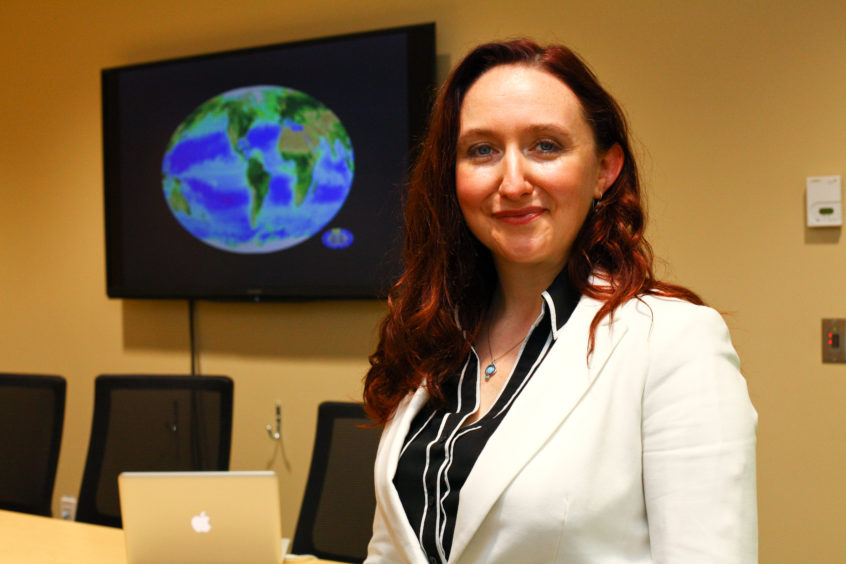 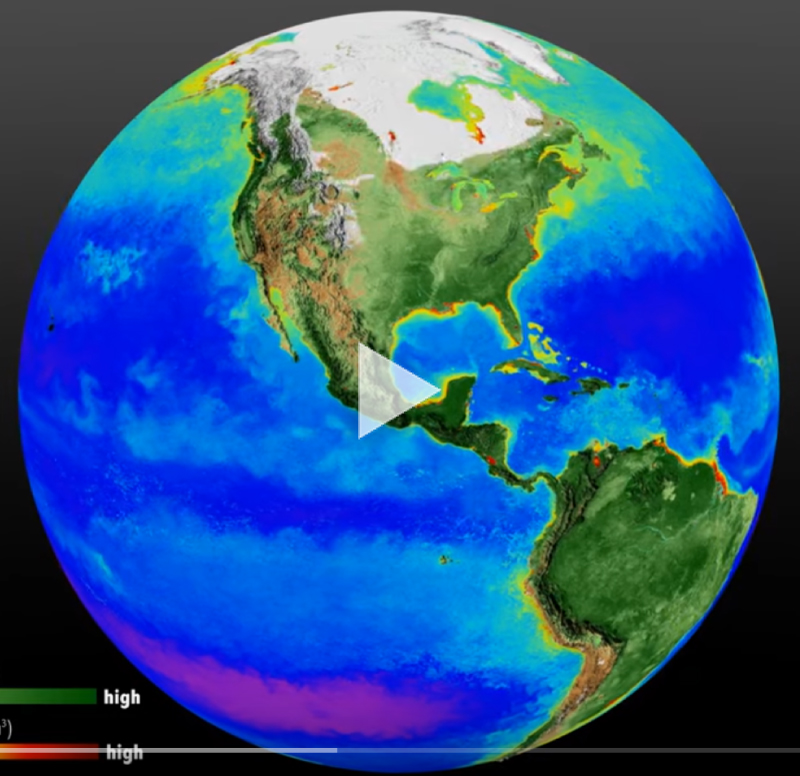 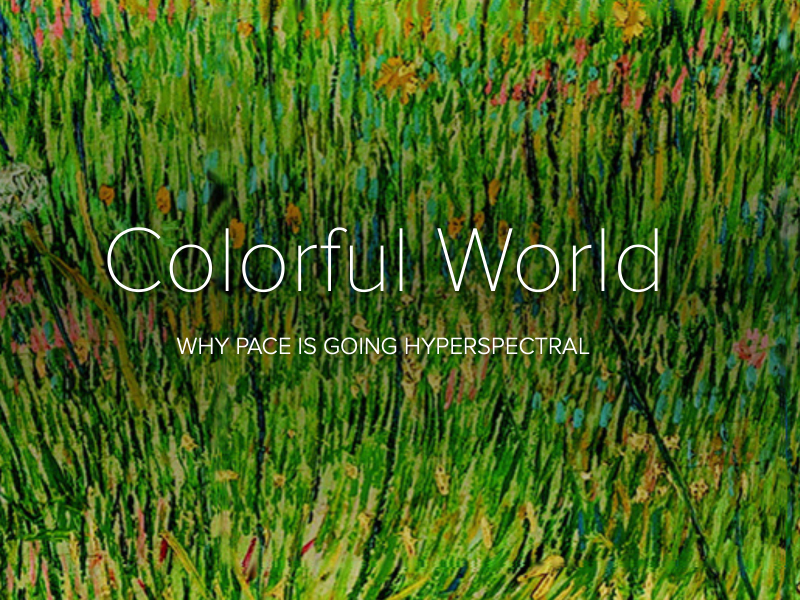 Why PACE is going hyperspectral.