"Take a deep breath. Even if the air looks clear, it's nearly certain that you've just inhaled tens of millions of solid particles and liquid droplets." -NASA Climate 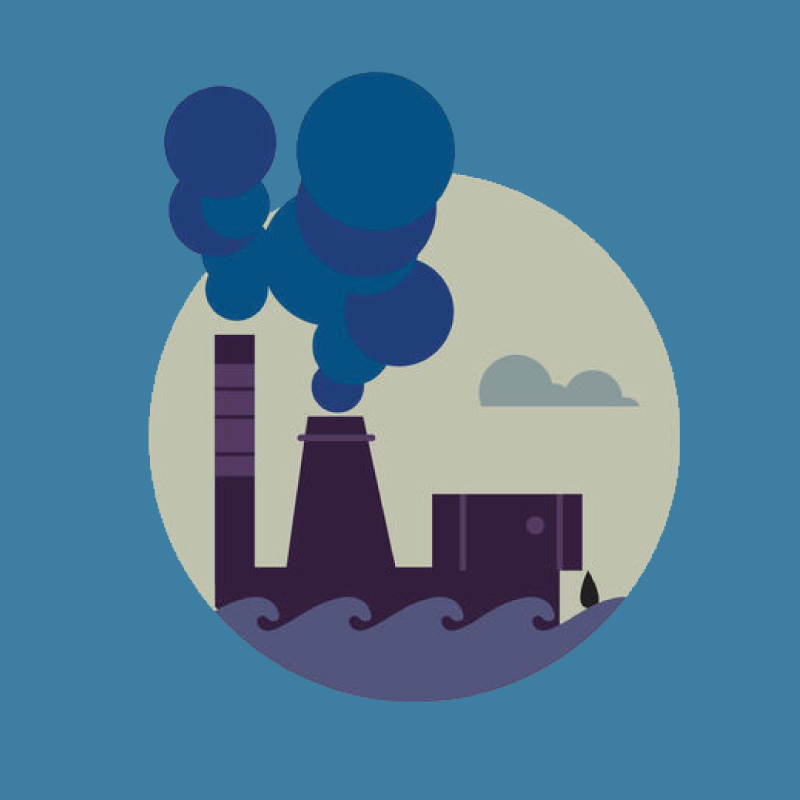 Aerosols - tiny, airborne solid and liquid particles - can be found in the air over oceans, deserts, mountains, forests, ice, and every ecosystem in between. They drift in Earth's atmosphere from the stratosphere to the surface and range in size from a few nanometers to several tens of micrometers. Despite their small size, they have major impacts on our climate and our health.

[05-Jun-19] What in the World are Aerosols? - Answer a few questions to learn about aerosols and the PACE mission View 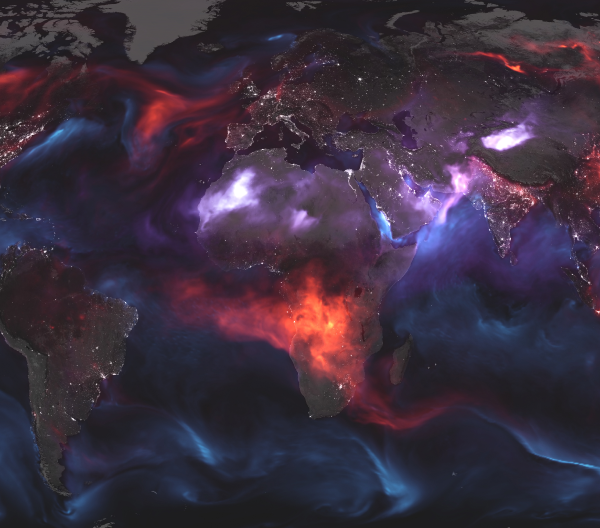 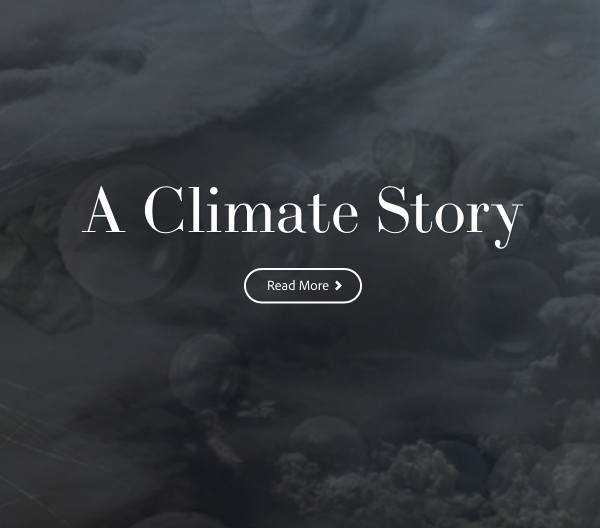 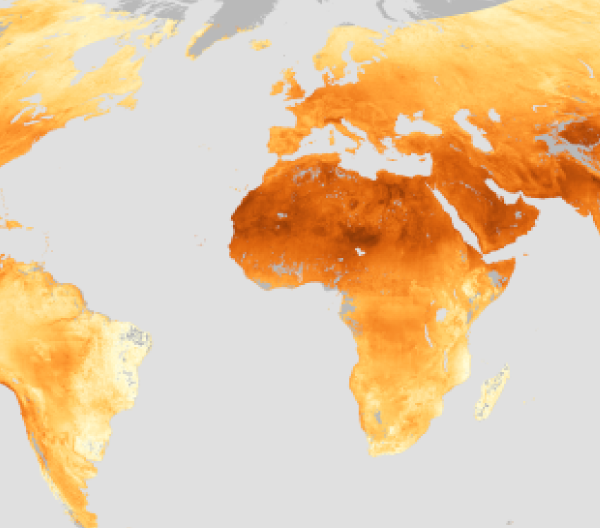 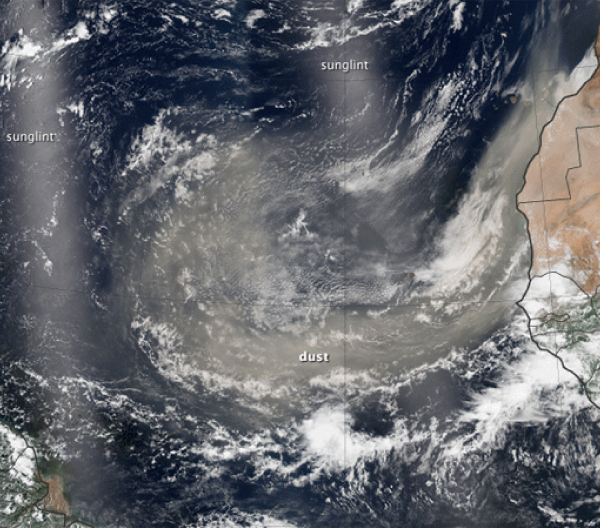 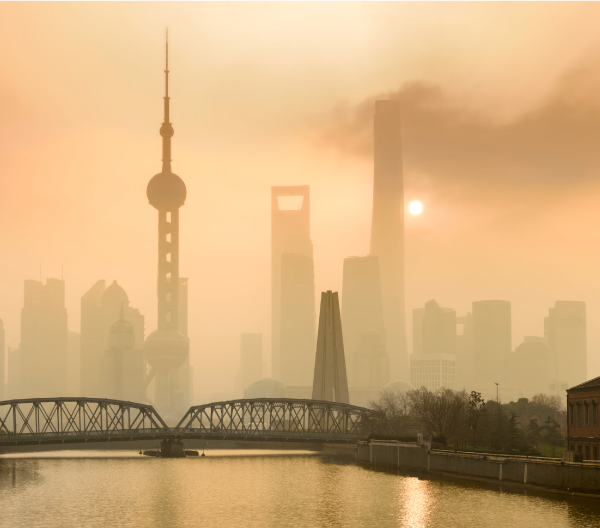 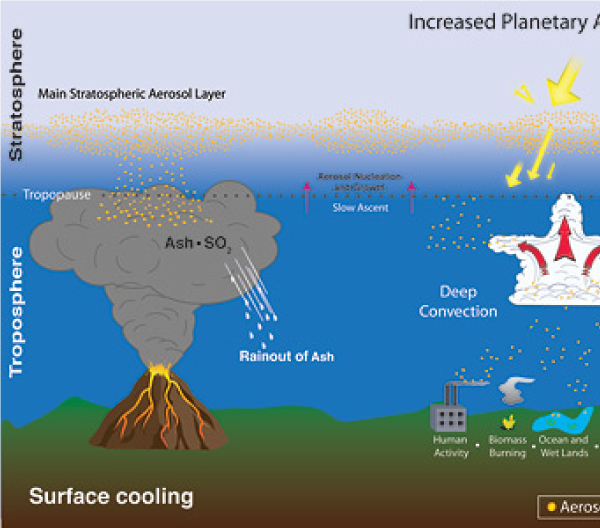 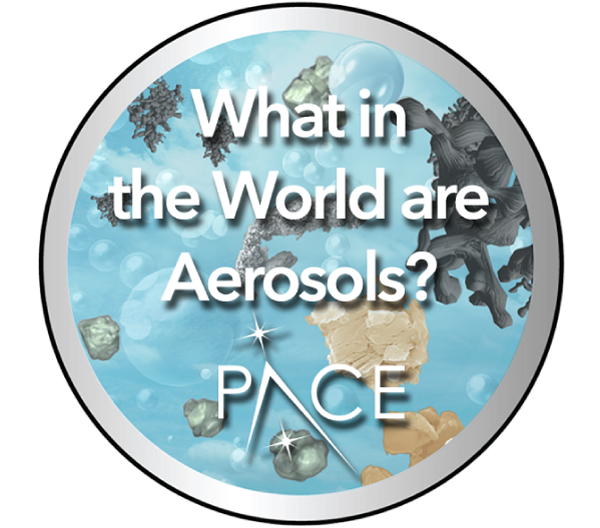 What in the World are Aerosols?
Take our aerosol quiz!

How are aerosols related to climate change and global warming?

This is a very complicated question, and is explained in more detail in reports by the Intergovernmental Panel on Climate Change (IPCC) and others. However, as a basic overview, as light from the sun enters the earth's atmosphere, aerosols scatter the Sun's light, which results in a local cooling effect. However, some aerosols also absorb light, which can result in a local warming effect, depending on the amount of aerosols, their altitude, and the brightness of the underlying (Earth's) surface at the place in question. The net direct effect of this scattering and absorption by aerosols is cooling, when averaged across the globe. This means that aerosols have offset part of the positive forcing (warming) due to greenhouse gases such as carbon dioxide (CO2). However because the lifetimes of aerosols in the atmosphere are very short compared to greenhouse gases, and because aerosols vary a lot over time and from place-to-place, it is not correct to say that aerosols cancel out the effects of greenhouse gases. Additionally, aerosols can have complex influences on cloud formation and evolution, which further modify the Earth's energy balance.

What are aerosols and why are they important?

Aerosols are small particles suspended in the atmosphere. Some are natural and some are human-derived. Examples are smoke from fires, dust from deserts, volcanic ash from eruptions, and urban haze from industrial activities. We are interested in them for reasons including climate change, health and air quality, hazard monitoring, ecology, and more.

Are aerosols related to spray cans?

Yes and no. The dictionary definition of aerosols applies to both - small particles suspended in a gas. While the contents of some spray cans could contribute to your home's "aerosol conditions" at times, spray cans are not considered to be a big source of the aerosols that we study in the earth's atmosphere.

How can you measure aerosols from space?

We typically study aerosols using data collected by instruments mounted on Earth-looking space satellites. These instruments record the amount of sunlight reflected from the Earth's surface and from the atmosphere. As aerosols scatter and absorb the sun's radiation, they affect the brightness and color of these images. We can use information from multiple colors of light (wavelengths), and sometimes measurements taken from different angles and/or polarization states of light, to determine the characteristics of aerosols and underlying surface in the scene.